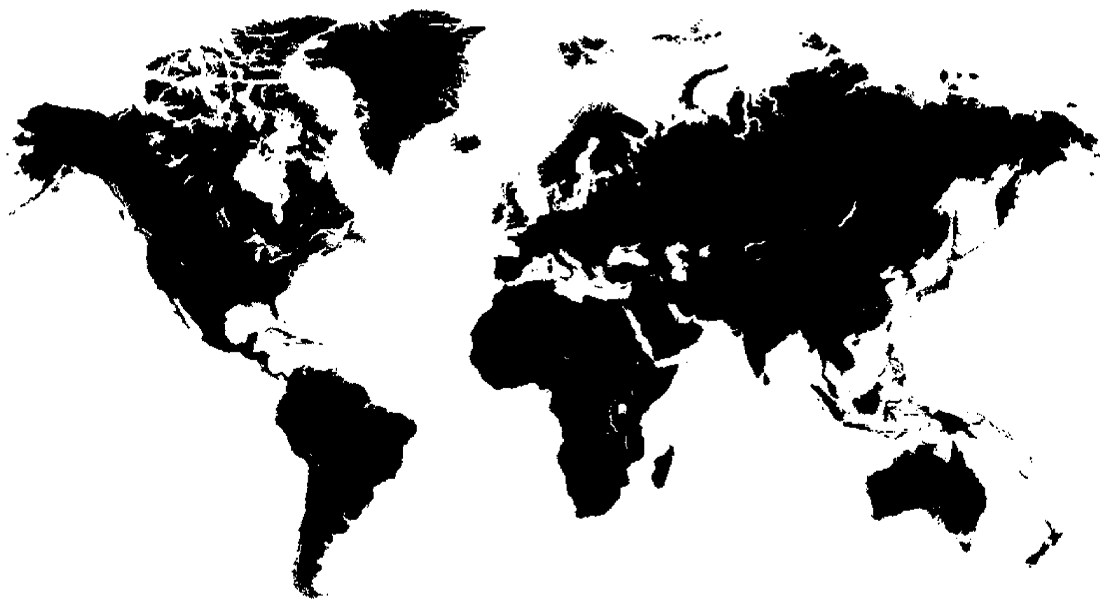 Anke Richter lives in the port of Lyttelton which was the epicentre of the disastrous earthquake in February 2011 that destroyed Christchurch. She has been reporting from New Zealand and Polynesia since 2003, after spending seven months on an atoll in Tokelau. Her new home country, Aotearoa New Zealand, still fascinates her as a bicultural nation with a rich indigenous tradition, progressive movements and a multi-faceted immigrant population. Anke’s research and writing for German magazines and newspapers such as mare, Merian, ZEIT-Magazin, FAZ, FAS, GEO, taz and Der Spiegel have sent her to “Lord of the Rings” premieres, to street gangs in Tonga, to organic farms and marae (Maori meeting houses). She observed the effects of global warming first hand in the South Pacific and was the first to dive into the conflicting aftermath of the Centrepoint cult community, one of New Zealand’s big untold and traumatic stories. Anke also writes a regular satirical column for taz about the highs and lows of her Kiwi life. After the quakes, she reported live for German TV stations (ARD, RTL, ntv).

Anke Richter was trained in a correspondent’s bureau in Los Angeles, then went on to work as a newspaper reporter and magazine features writer (Max, Amica and Playboy) and held a managing position at Roger Willemsen’s talkshows (ZDF). After writing two successful non-fiction books – one about her time in Tokelau, the other about sabbaticals -, her third book was published in Germany in 2011. “Was scheren mich die Schafe” is a written mockumentary about being a Kraut in Kiwiland – a take on national stereotypes and cultural clashes. She now freelances for a number of New Zealand publications as well, such as Metro, North&South, Next, The Press, Sunday, Public Address and The SpinOff. Her investigative feature about Centrepoint was nominated for the WinTec Press Club award in 2015.