Kerstin Zilm has been working as a foreign correspondent since April 2003 for German Public Radio in Los Angeles. She was head of the US west coast studio for the Broadcasting Network ARD until April 2008. When her contract expired she decided to stay and established her own studio.

Initially, Kerstin Zilm wanted to become a radio DJ. That changed in 1990 during her internship at RIAS Berlin (Radio In the American Sector). During the exciting times after the Berlin Wall came down, she explored East and West with her microphone and realized how much she loves to work as a reporter. A scholarship to the U.S. in 1994 sparked her interest in this country full of unbeleivable stories. In 1998 she became junior correspondent in Washington for Deutschlandradio and returned for a whole year in 2001 to work as freelance correspondent from the capitol of the United States.
In California with it’s fascinating people, stunning landscape and gorgeous weather she found a wonderful place to live and work. 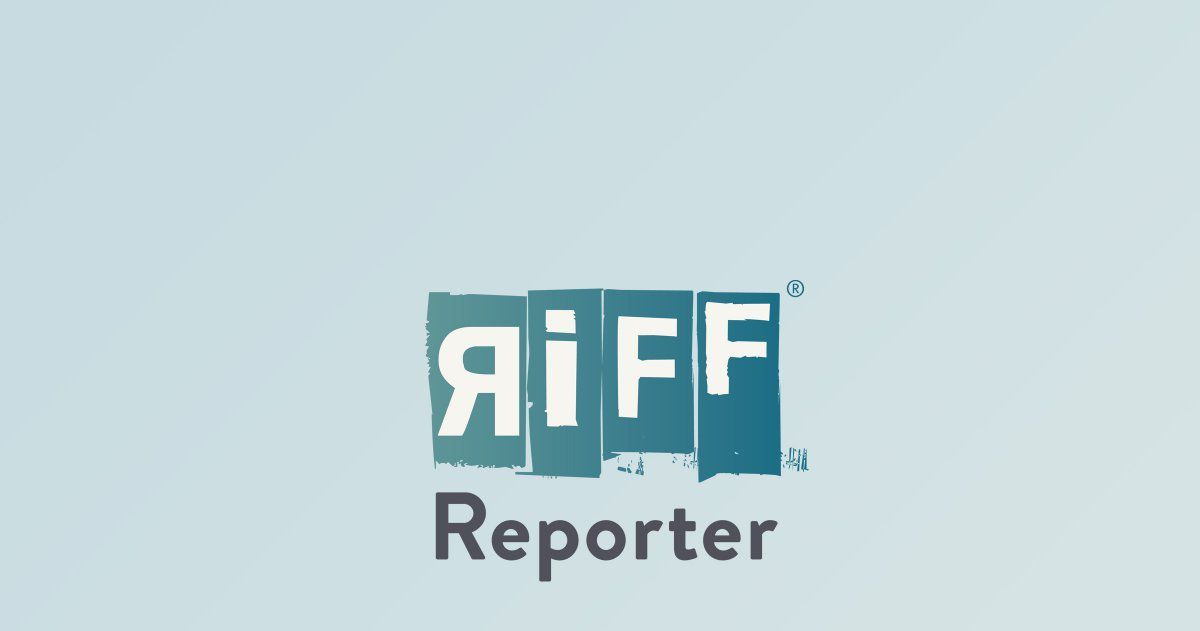 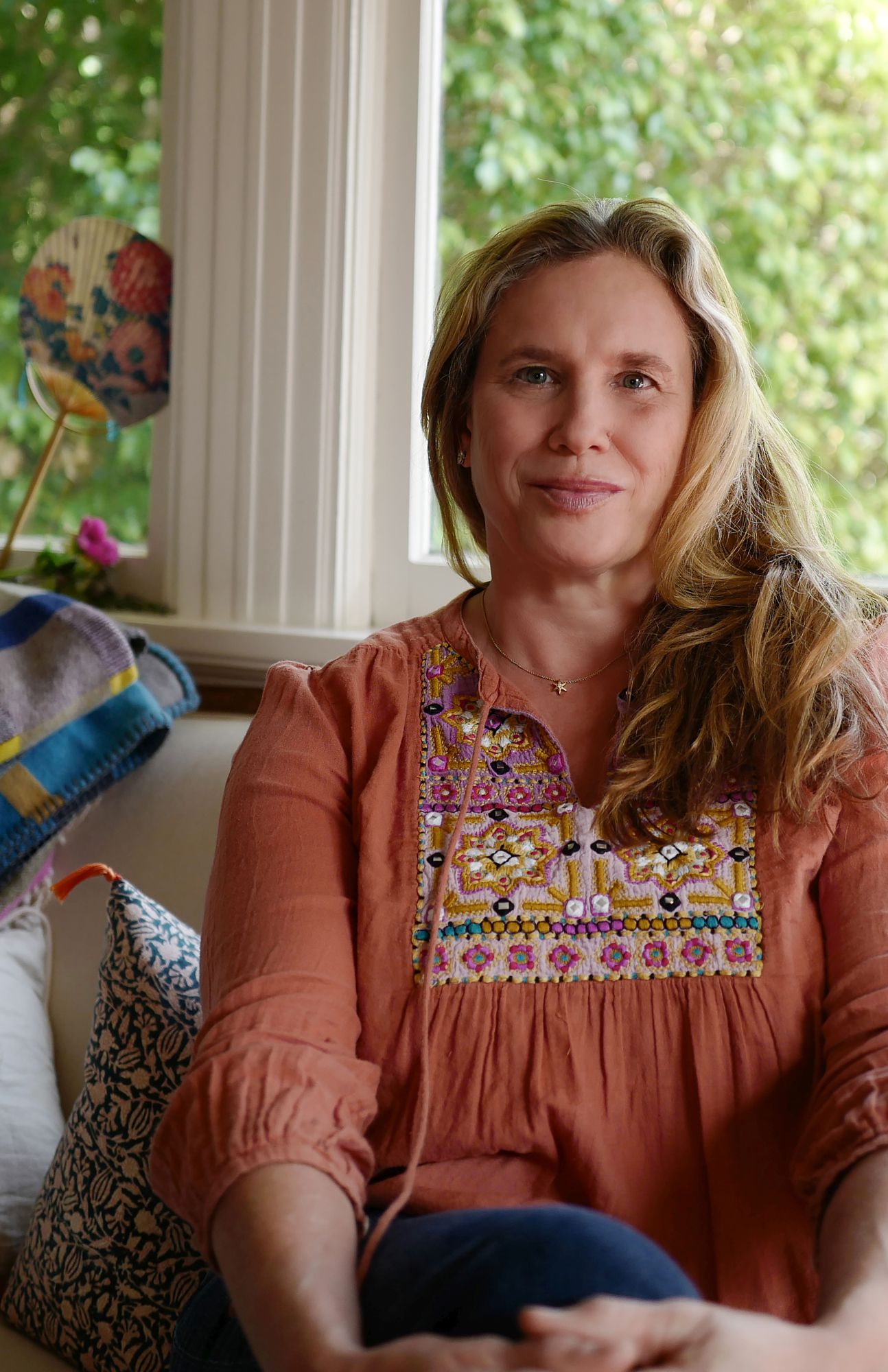 Tiny Home Village: The newest option to bring people on the streets into housing kcrw.com, 02.12.2021
Next to the Arroyo Seco Parkway, just behind the Avenue 60 bridge, dozens of rooftops are visible behind a wall, surrounded by a fence and behind a se [...]
| Kerstin Zilm Ein Jahr in Kalifornien – One Year in California

20.05.2022
Didn't we dream about how to keep the good things happening during the Pandemic alive afterward - like less traffic, less shopping, more public access to green places, outdoor dining? Here is my colleague @lajuliabcn perspective from Barcelona. #weltreporter #riffreporter https://t.co/yaq7gI9gkt