Christoph Drösser works mainly for Geman media in print, radio, tv and online. His main clients are Die Zeit/Zeit Online, Radio Eins, Deutschlandfunk and SWR. In the U.S., he has worked for the Columbia Journalism Review and Undark.


He was an editor and reporter for the science section of Die Zeit from 1988 until 2015. His weekly column “Stimmt’s?” (“Is it true that ...?”) about scientific and other urban myths has been printed weekly since 1997.

From 2004 to 2006, he was the founding editor-in-chief of Zeit Wissen, a bi-monthly popular science magazine that is still published.

Christoph Drösser has published 20+ books, see the list on the right margin!

He moved to San Francisco not because of the weather (which is cooler and foggier than most people think), but because he can witness the digital transformation of the world up close – for better or worse. And San Francisco is one of the most tolerant places to live.

Christoph Drösser was among the German science journalists of the year (awarded by Medium magazine) twice: 1st place in 2005, 3rd place in 2010. The German Mathematical Association (DMV) awarded him their media prize in 2008. 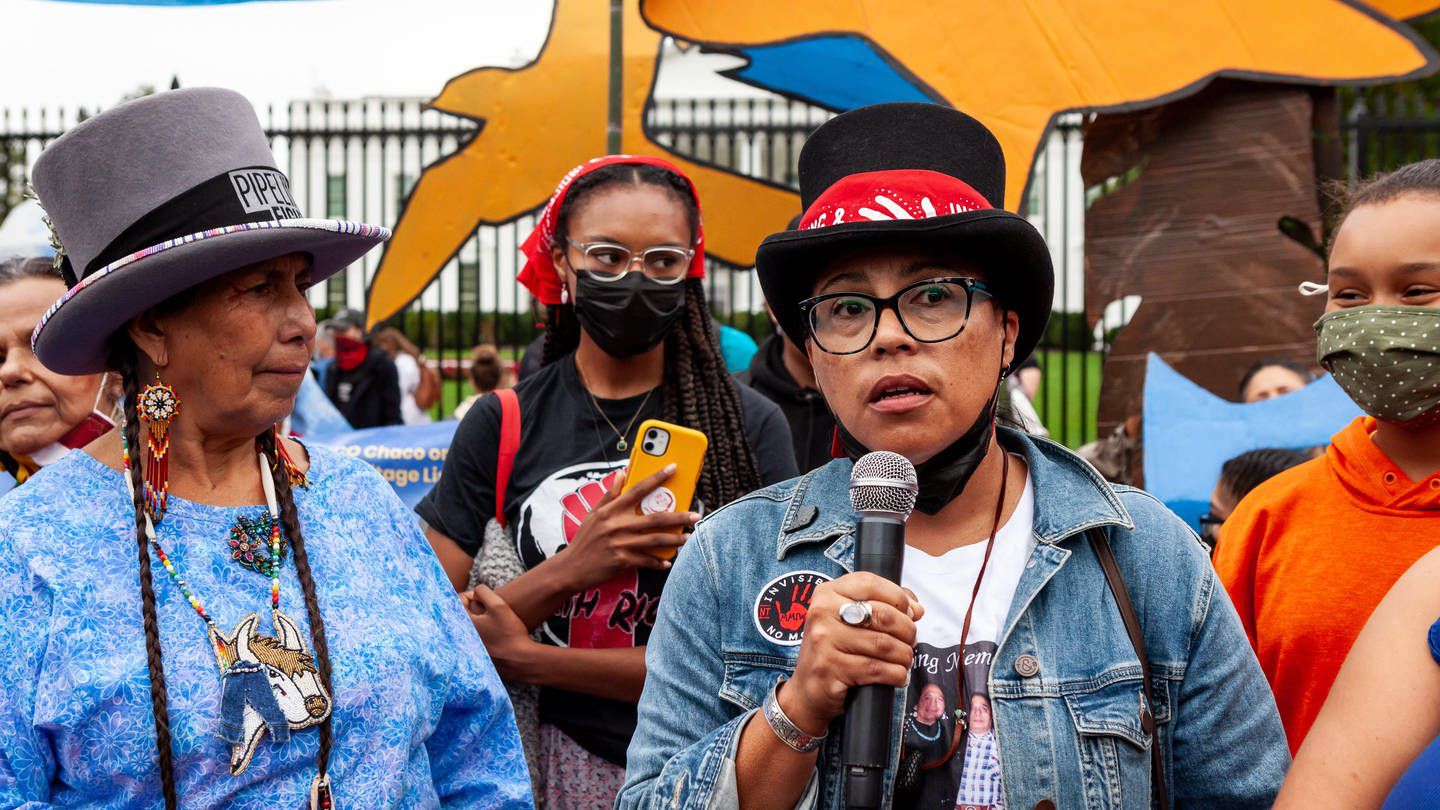 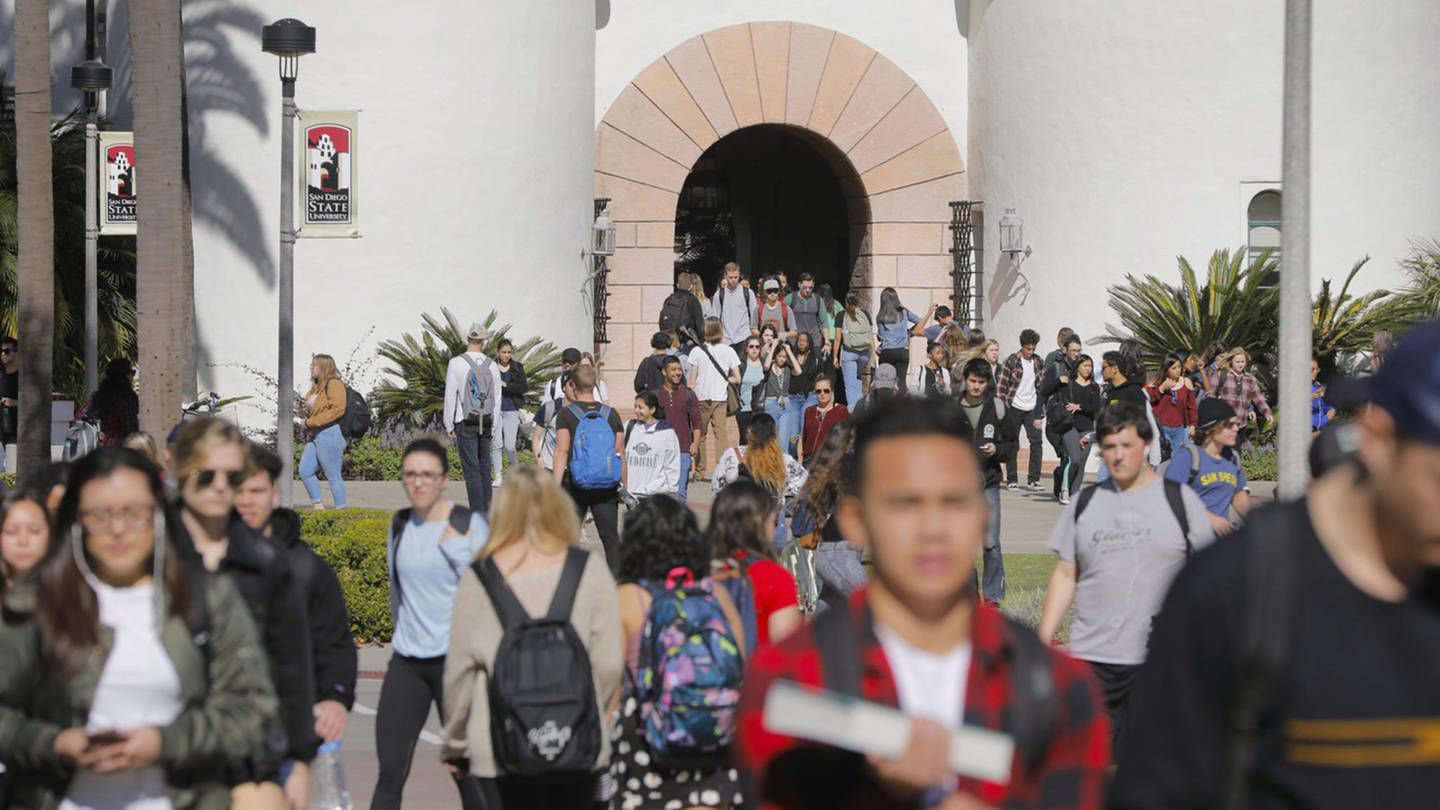 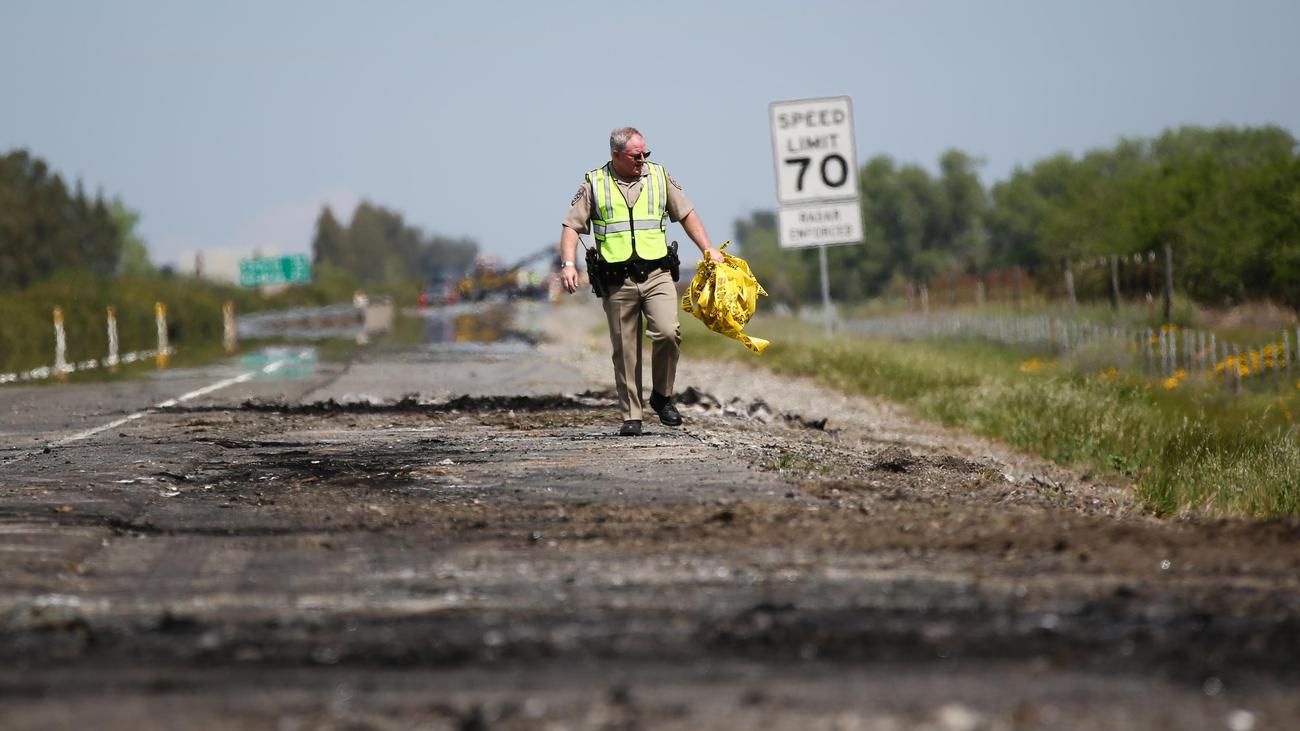 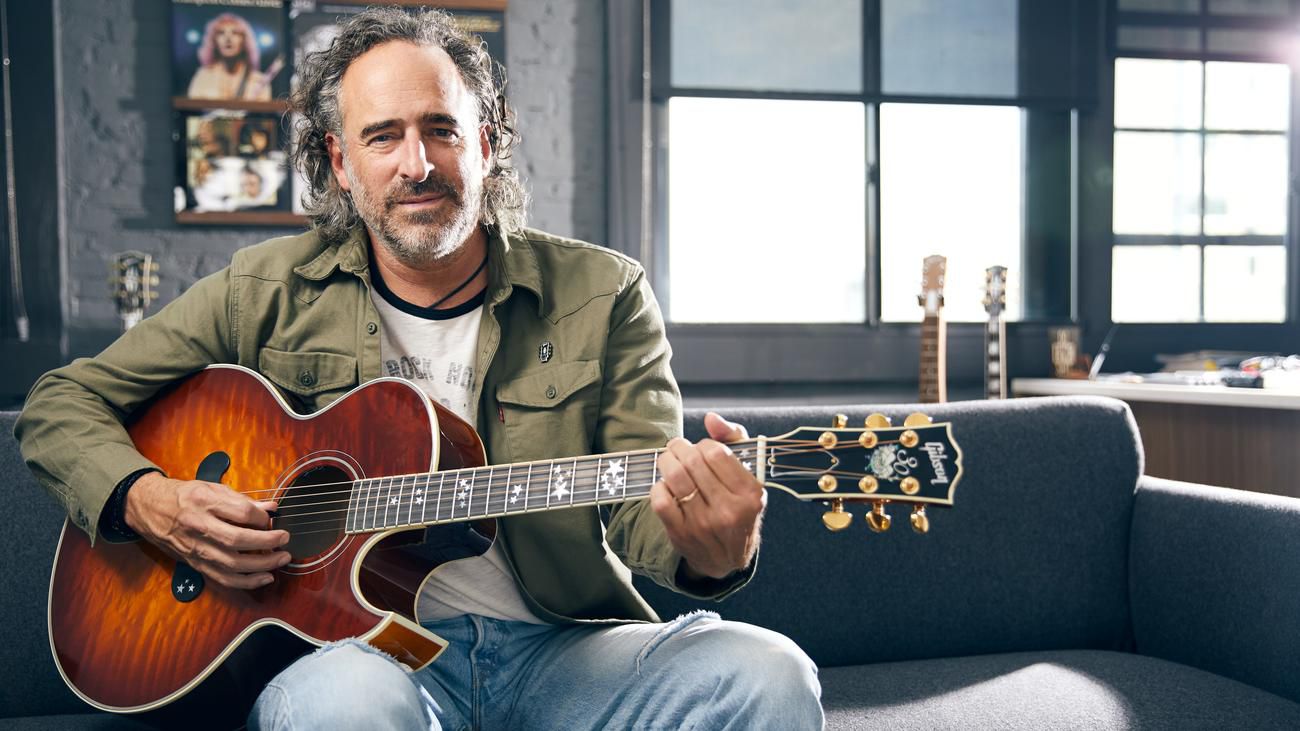