Other Weltreporter
East and Southeast Asia:

Since 2016 Michael Radunski lives in Beijing and reports on China and other countries of the region. His articles deal with all kinds of topics ranging from politics and economics to culture, society and sports. He covers daily news but also provides reportages, interviews and portraits telling about a country which changes at an unprecedented speed.

He listened to China’s leading politicians in the Great Hall of the People, discovered on a horseback the wilderness of Inner Mongolia, caught a glimpse of the traditional life of the Hakka ethnic minority and marveled at the huge Three-Gorges-Dam on the Yangtze-River.
Michael is a passionate sportsman, he follows the development of Chinese football from the grassroots to the national team.

Michael Radunski studied Politics, History and Chinese Studies in Berlin, Brighton and Beijing. He spent one year in England and one year in China before he started his professional career at the daily newspaper Frankfurter Allgemeine Zeitung (F.A.Z.) in Frankfurt, Germany. He worked at the political desk and also as managing editor of its website FAZ.NET. After three years in Frankfurt his curiosity dragged him abroad again. He returned to China for three months endowed with a scholarship of the Robert-Bosch-Foundation before he moved on to neighbouring India. Three years later he is back in China. 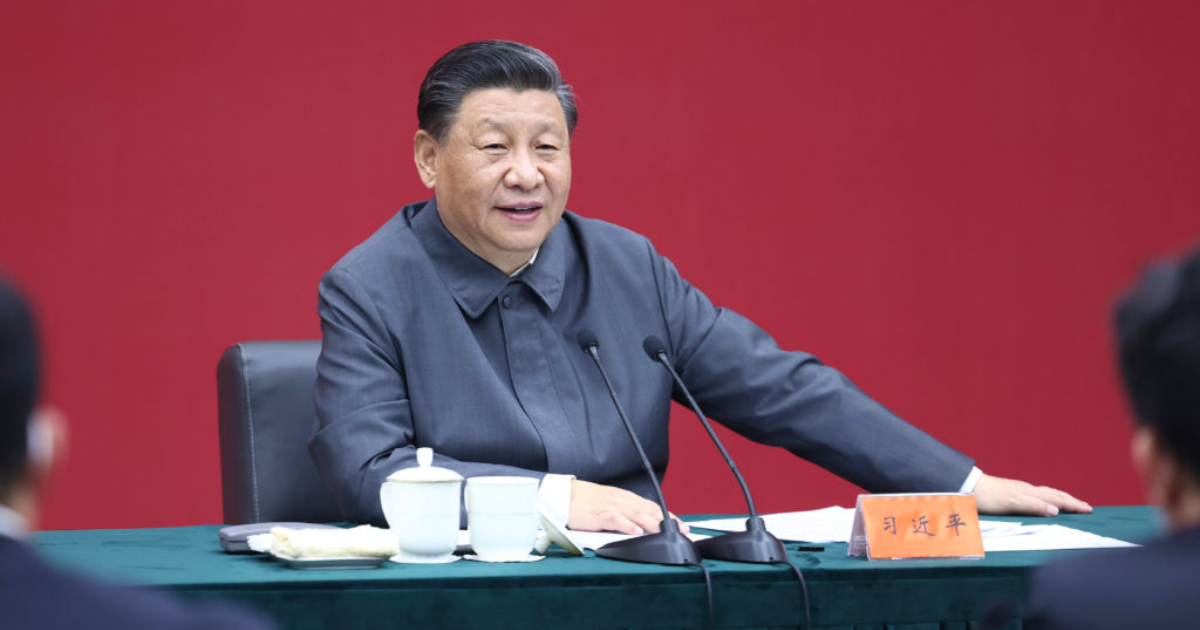 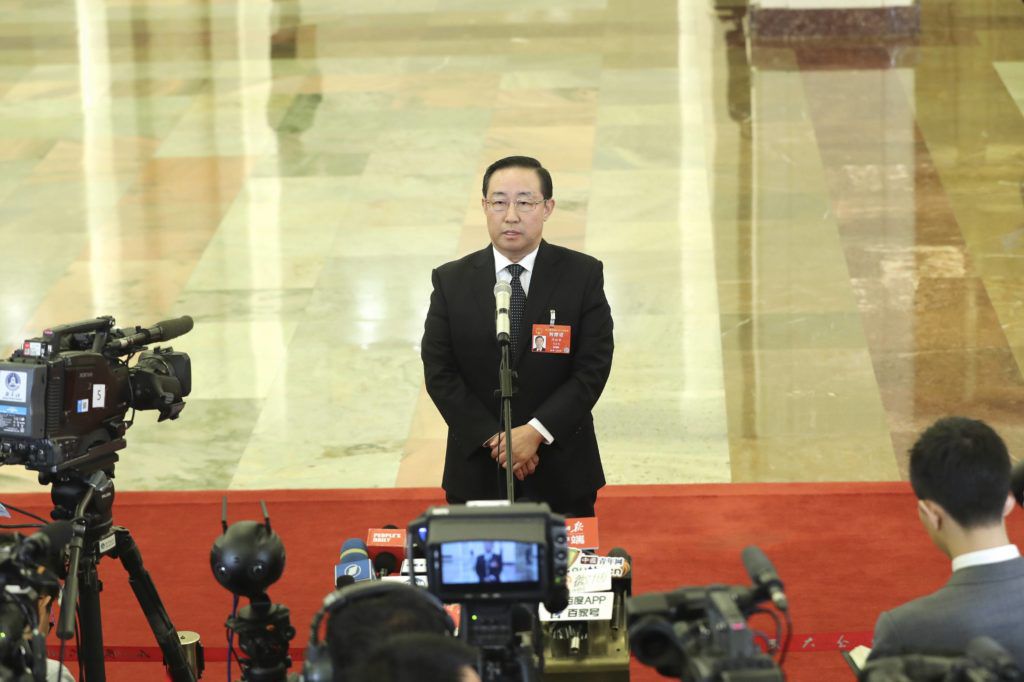