Leonie March has been working as a freelance correspondent in South Africa since April 2009. She regularly travels to other countries in the region reporting for various programmes of German Public Radio. She produces radio-documentaries, features and portraits in her own studio. Her book "Mandelas Traum" was published in 2018.

The abundance of topics, the diversity and the contradictions of Southern Africa have been fascinating Leonie since her first sojourn in 1990. Her interview partners are traditional healers as well as performance artists, AIDS orphans and young businessmen, polygamists and suffragettes. She is interested in the people behind the headlines, the socio-political context and cultural background. She likes to test and question the clichés and prejudices that exist towards the “dark continent”.

Leonie March, born in 1974, discovered her passion for radio while studying Psychology. After graduation she completed her training as a radio- and TV-journalist at Saarländischer Rundfunk and moved to Berlin, where she worked as an editor and presenter for Deutschlandradio Kultur, German National Radio. Since being awarded a scholarship for young journalists in 2002 she spent each of her annual holidays travelling with her microphone in the suitcase to Southern Africa, the region that she now calls home. 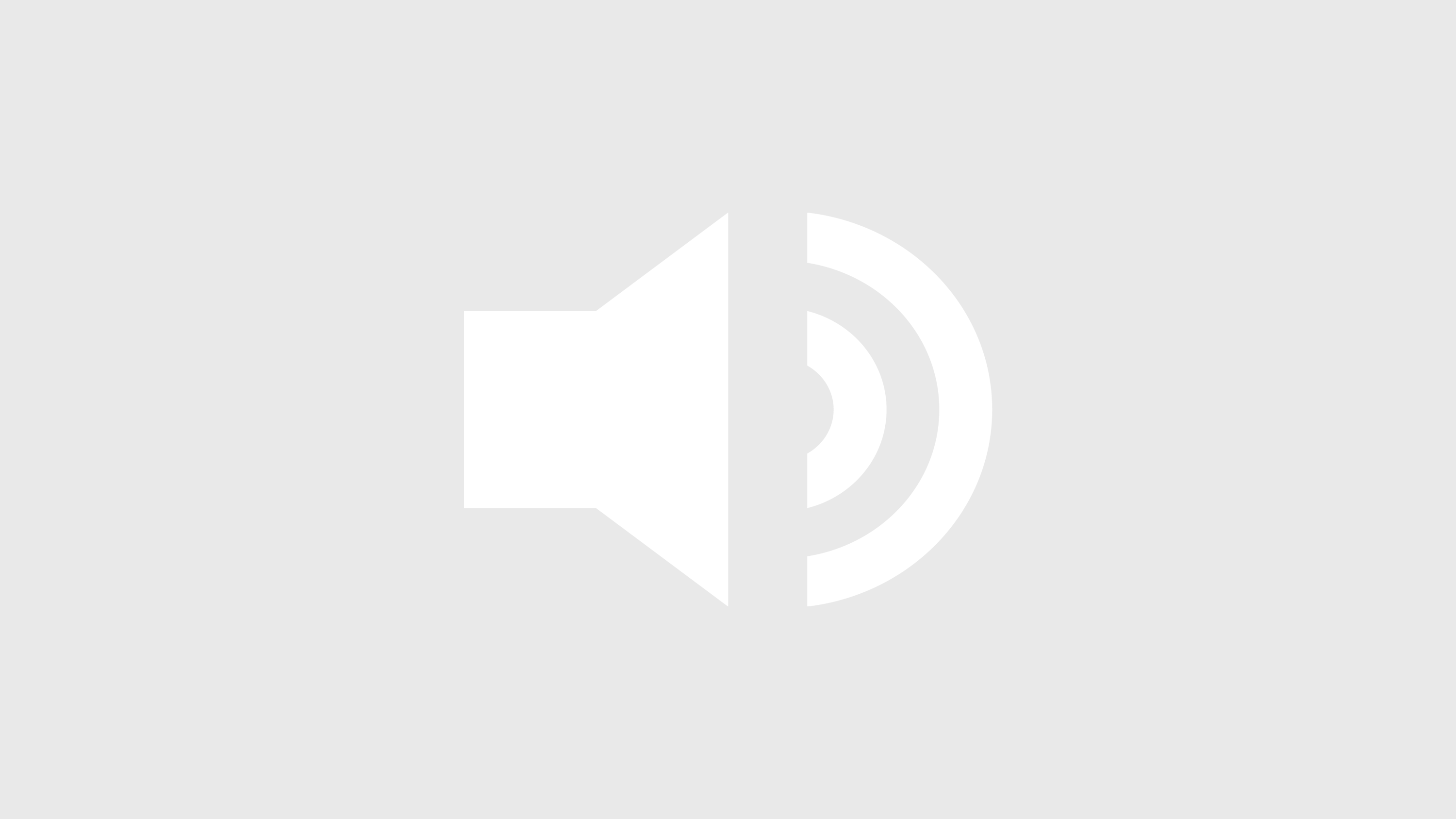 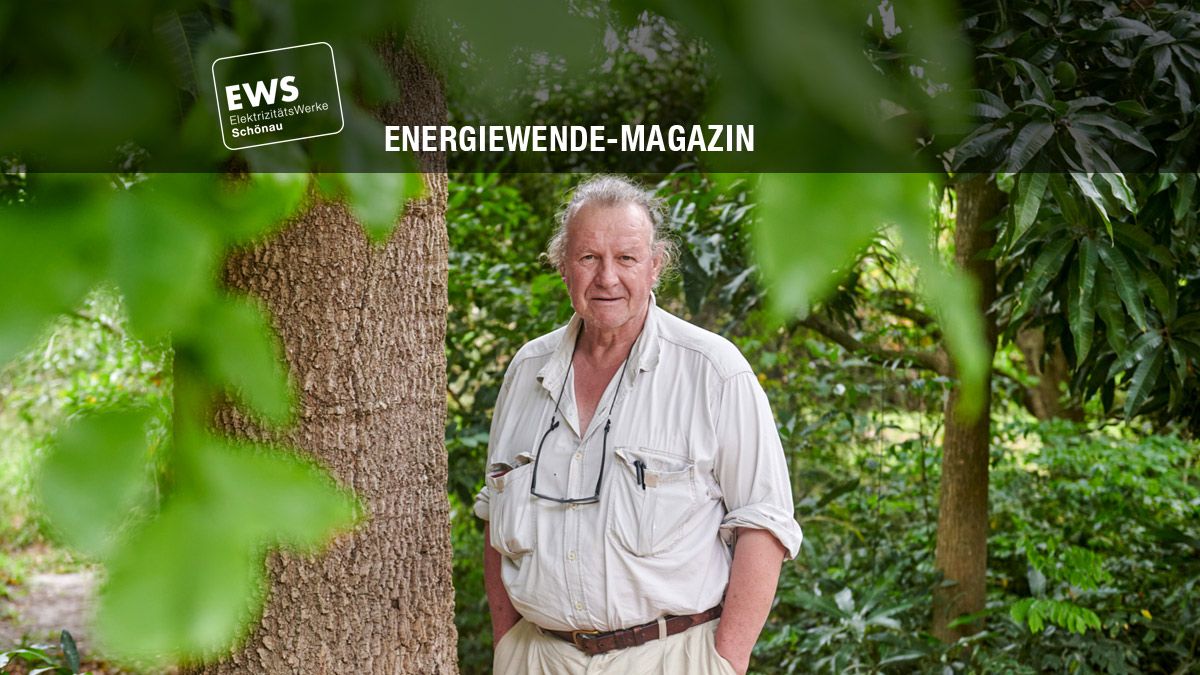