Kerstin has lived and worked in the Netherlands since 1990, reporting on drugs, immigration, abortion, labour markets, euthanasia, tulips, van Gogh, the Queen and much more - for German public radio ARD, weekly magazine FOCUS and monthly ART.

From the UN Tribunal for former Yugoslavia and International Criminal Court in The Hague she has written about the trials of alleged war criminals; and the consequences of two political murders which produced some of the strictest immigration laws in Europe, following the assassinations of right wing politician Pim Fortuyn in 2002, and filmmaker Theo van Gogh in 2004 by a fanatic moslem. 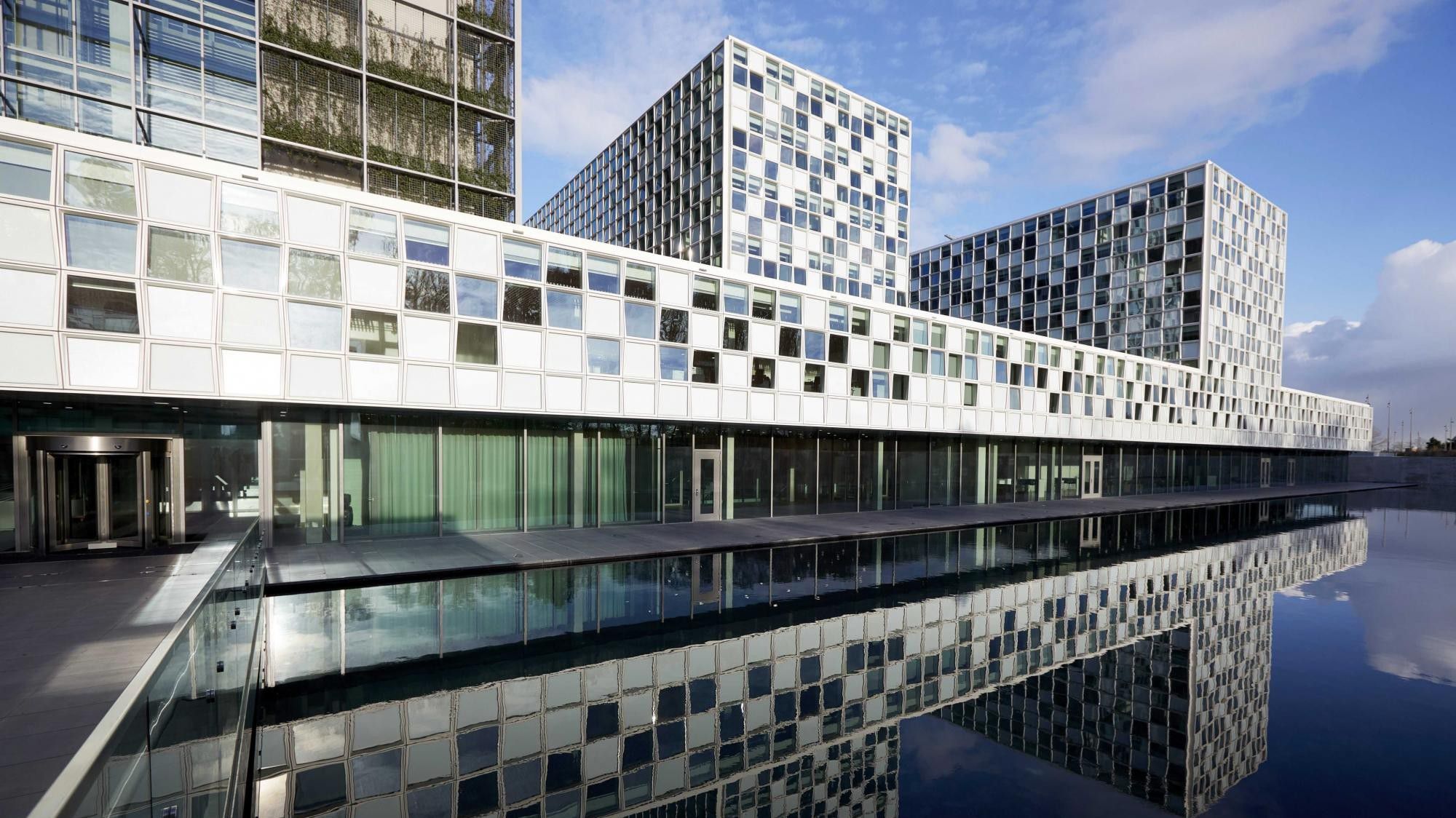 A hundreds years of living